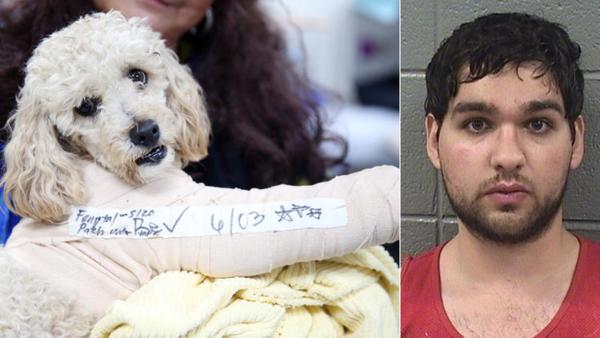 Electronics Sales and Thefts Up This Year; Watch Your Stuff on CTA

Reports leading up to the holiday season indicated sales of electronics were up this year. While not meeting 2010 targets due to the G.O.P./Bush Recession, manufacturers still expected to do well.

Thieves are also looking for your gadgets, so be careful.

Lindsey Anderson had a strange feeling when a man boarded and sat down in front of her on the CTA’s Green Line near the Harlem station earlier this month.

Sure enough, Anderson said the man reached toward her in a swift motion and tried to take her high-end cell phone. But she kept a tight grip on her Motorola Droid, and the man eventually ran off.

The would-be thief left Anderson with some soreness, but also her phone. Other commuters haven’t been as lucky. Chicago police say crooks spy the tiny white ear buds that often signal an iPhone and use the frequent stops of an “L” train to get away with a quick score.

I visited several mobile phone centers today, and they were packed. I didn’t purchase anything new — just shopping around — but these places were booming. Compare that with Macy’s, which was all but empty. Would-be thieves hope to sell your favorite gadget on the streets.

And Macy’s is way over-rated.