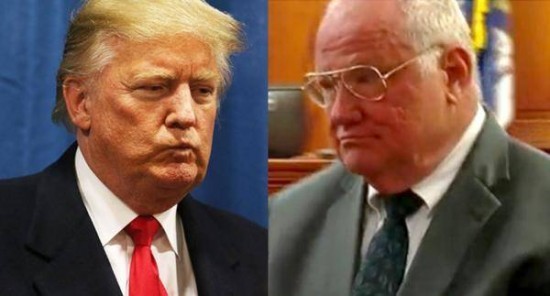 Tim Nolan, a local Republican political figure and the former chair of the Trump campaign for Campbell County, Kentucky, has been arrested and charged with “felony human trafficking of a minor, felony inducing a minor to engage in sex, and a third count of giving alcohol to a minor,” according to an indictment filed in Boone County, KY earlier this week.

Nolan is also a former judge. 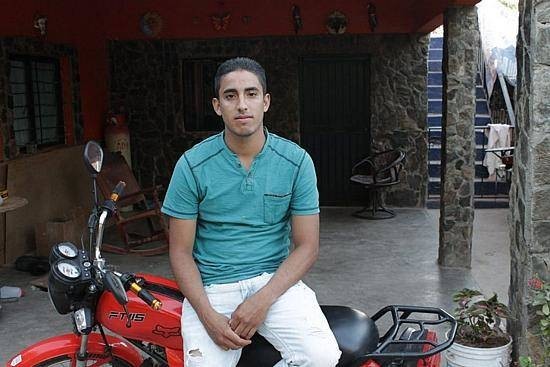 Return Juan Manuel Montes to his home and family immediately.

On February 17, Juan Manuel Montes was walking to a taxi stand in his hometown in California when he was approached by border officials and asked for his papers. Though Juan was legally authorized to live and work in America through the DACA program, he was deported to Mexico just hours later.

This is a direct consequence to Donald Trump’s mass deportation agenda and the acts of an unaccountable agency. Juan Manuel must be reunited with his family in California as soon as possible. Join us in demanding Secretary Kelly take immediate action.