A business associate of President Trump promised in 2015 to engineer a real estate deal with the aid of the president of Russia, Vladimir V. Putin, that he said would help Mr. Trump win the presidency.

The associate, Felix Sater, wrote a series of emails to Mr. Trump’s lawyer, Michael Cohen, in which he boasted about his ties to Mr. Putin and predicted that building a Trump Tower in Moscow would highlight Mr. Trump’s savvy negotiating skills and be a political boon to his candidacy.

“Our boy can become president of the USA and we can engineer it,” Mr. Sater wrote in an email. “I will get all of Putins [sic] team to buy in on this, I will manage this process.”

“Our boy?” Is Donald Trump really some group’s “boy?” And what do they want from him in return?

What does Vladimir Putin want in return?

Trump Tears Into The Sun Over Eclipse: Borowitz 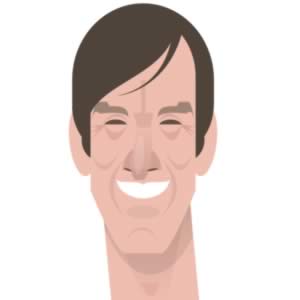 IF you have not heard of Andy Borowitz, he’s the best satirist, in my estimation, since the legendary Art Buchwald.

Buchwald had Nixon, and more.

Borowitz now has Trump, the Alt-Right, and more.

Borowitz “reports” that Donald Trump is unhappy with the sun and the coverage the sun has received over Monday’s Great American Eclipse.

“The sun thinks the world revolves around it,” Trump said. “Sad.”

Trump said the sun was a “big problem” that his predecessor, Barack Obama, did nothing to solve, but that that situation was about to change.

“It will be handled—we handle everything,” Trump said, adding that a preëmptive military strike on the sun was “very much on the table.” 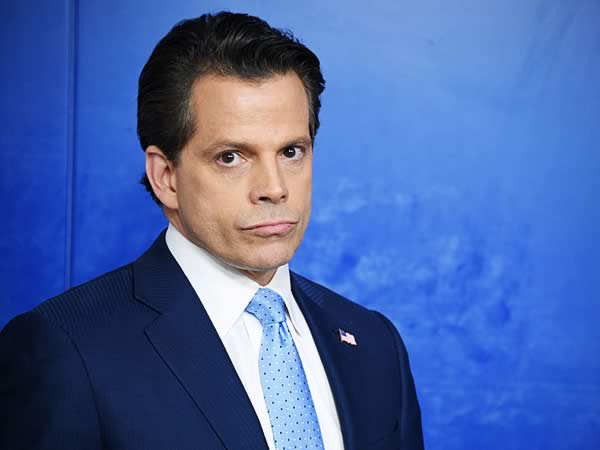 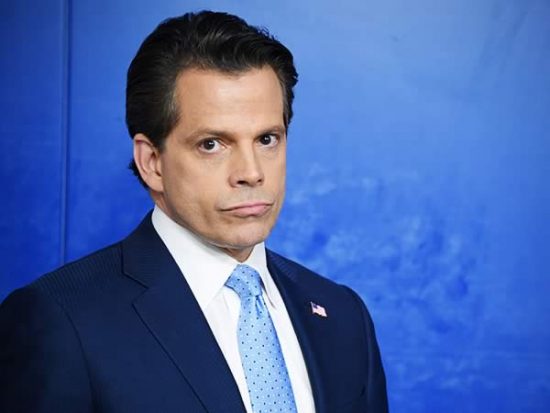 Turning Left readers are always very well informed, so this is not a breaking story.

Rolling Stone ranks his 10 days in the White House, from “biblical murder analogies to denials of auto-fellatio, the Mooch’s brief tenure will be, at the very least, memorable.”

There was a false report today that Scaramucci’s wife was leaving him, filed for divorce, because he posted nude photos of her and loved politics more than she.

But that was satire.

Here are notable firings and resignations from the Trump Administration, from our friends at LATimes.com:

That’s a list to rival, well, any previous administration.

But he’s treating the West Wing like an episode of that little-watched The Apprentice, even calling the Cabinet Room as the “boardroom.”

“We’ll see you in the boardroom,” President Trump tells reporters ahead of Cabinet meeting https://t.co/GB6xsijuGK

Donald Trump, the most insecure man in America, governing, if you can call it that, out of spite for President Obama.

Who is next to go?

Who will be next to go in the Trump Administration.