The Titan Joins The Gods 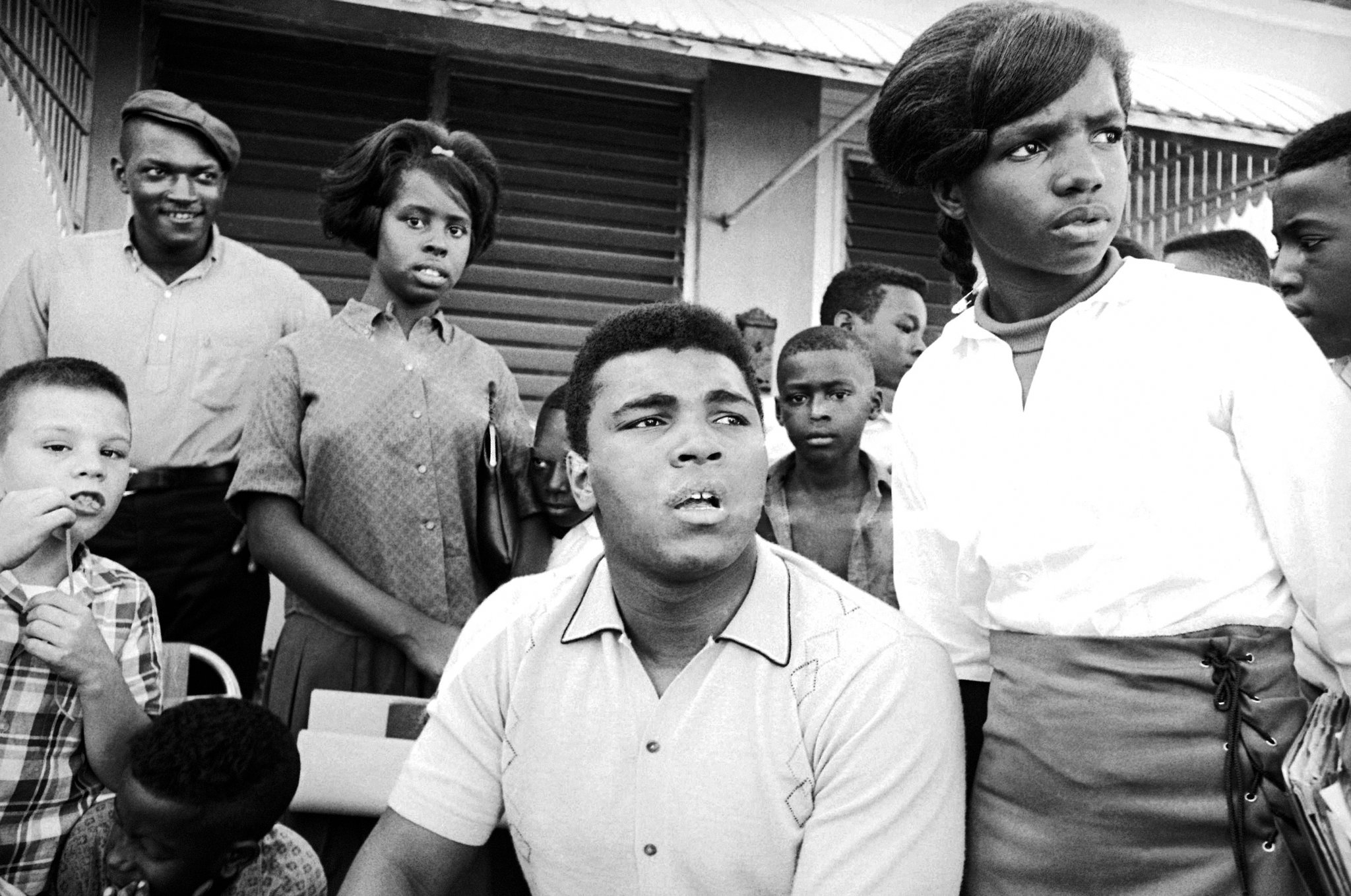 Muhammad Ali, the three-time world heavyweight boxing champion who helped define his turbulent times as the most charismatic and controversial sports figure of the 20th century, died on Friday. He was 74.

His death was confirmed by Bob Gunnell, a family spokesman.

Ali was the most thrilling if not the best heavyweight ever, carrying into the ring a physically lyrical, unorthodox boxing style that fused speed, agility and power more seamlessly than that of any fighter before him.

But he was more than the sum of his athletic gifts. An agile mind, a buoyant personality, a brash self-confidence and an evolving set of personal convictions fostered a magnetism that the ring alone could not contain. He entertained as much with his mouth as with his fists, narrating his life with a patter of inventive doggerel. (“Me! Wheeeeee!”)

And Peace be upon him.

Donald Trump Wants To Be Your Latex Salesman (Video)

There is so much wrong with Donald Trump.

Today, he pointed out a black rally attendee and said, “Look at my African American!”

There is so much wrong with Donald Trump.

Tonight, I could only think of George Costanza…

But, George is fictional. The Donald is not.