Truly disgusting. Blasphemy is a crime against the state in Poland. An artist has been arrested and faces two years in prison.

From our friends at LGBTQNation:

A 51-year-old Polish woman has been arrested for blasphemy after she painted the Virgin Mary with a rainbow halo.

Polish interior minister Joachim Brudzi?ski announced the arrest, saying she was detained for “carrying out a profanation of the Virgin Mary of Cz?stochowa.” The Black Madonna of Cz?stochowa is a Byzantine icon that is housed in the country’s holiest Catholic shrine.

“Offending religious feeling” is a crime in Poland punishable by up to two years in prison.

“Telling stories about freedom and ‘tolerance’ doesn’t give anyone the right to offend the feelings of believers,” Brudzi?ski said, adding that the paintings are “cultural barbarism.”

How close are we to this happening in the United States under Trump? 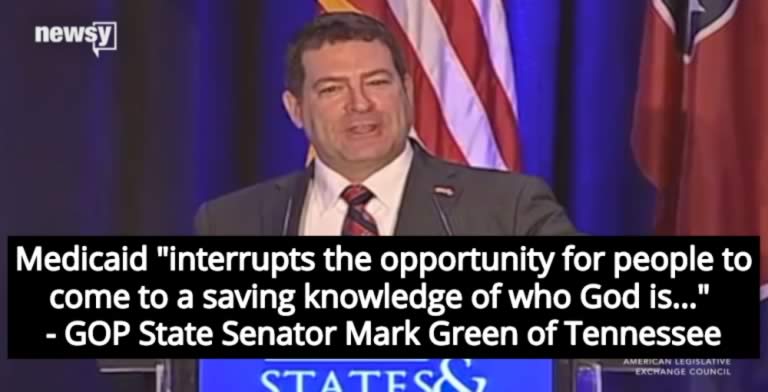 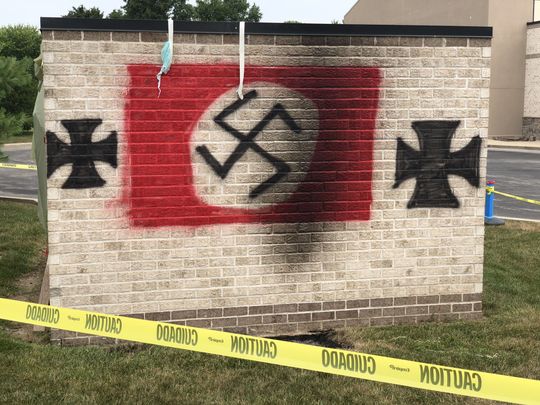 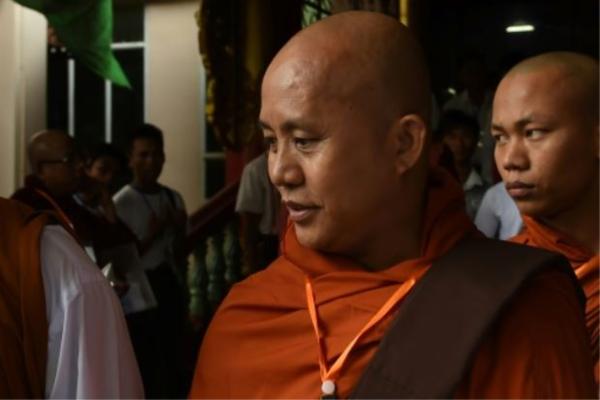 And then campaign for Hillary, because this is true. 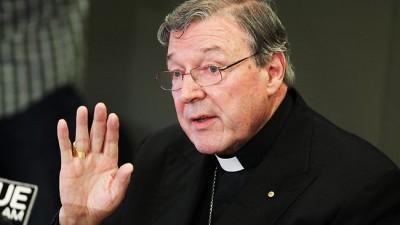 The Catholic Church has taken an enormous step in admitting ‘enormous mistakes’ in the Church”s handling of abuse cases – worldwide.

From the National Catholic Reporter:

One of the Catholic church’s highest ranking cardinals, Vatican official George Pell, faced four hours of questioning about his role in the clergy sexual abuse crisis in his native Australia in an extraordinary overnight hearing Sunday, in which he admitted the church “has made enormous mistakes” in its handling of dangerous priests.

And, in response to a specific question, Pell stated, “I am not here to defend the indefensible.”

The Cardinal testified via video-link, answering questions from “Gail Furness, the lead counsel assisting Australia’s Royal Commission into Institutional Responses to Child Sexual Abuse, [who] led Pell through years of the church’s response to sexual abuse, fact by fact.”

About 150 people attended Sunday night’s hearing in Rome, where Pell sat alone at a small table in the corner of a large hotel ballroom, testifying to a camera set up with a television screen. Security was extraordinarily tight, with Italian, Australian and Vatican officers scanning the crowd, and frisking everyone who entered the room.

Pell is expected testify via video link from Rome for the Royal Commission sitting in Sydney for at least three more nights.

Fox News Host: If You’ve Grown A Beard, You May Be A Terrorist (VIDEO)

Well, too bad for Jesus, I guess.

Netanyahu is off the rails, blaming the Palestinians for Hitler’s Shoah, which lead to the death of six million Jews and five million others.

Mr. Netanyahu said in a speech to the Zionist Congress on Tuesday night that “Hitler didn’t want to exterminate the Jews at the time, he wanted to expel the Jews,” according to a transcript provided by his office. The prime minister said that the mufti, Haj Amin al-Husseini, protested to Hitler that “they’ll all come here,” referring to Palestine.

Prof. Meir Litvak, a historian at Tel Aviv University, called the speech “a lie” and “a disgrace.” Prof. Moshe Zimmermann, a specialist of German history at Hebrew University, said, “With this, Netanyahu joins a long line of people that we would call Holocaust deniers.”

ThinkProgress: Alabama Lawmakers Vote To Bring Back the Electric Chair

The Alabama House passed a bill this week that would allow the state to once again put people to death by electric chair if the currently low supply of lethal injection drugs runs out or if the Supreme Court places limits on which drugs can be used to execute inmates in a case currently pending before the justices.

The vote came just days after a majority Utah’s legislature approved a bill to bring back the practice of executing people by firing squad. Other states are debating the merits of using gas chambers.

After the European Union banned exports of drugs used to kill human beings in 2011, states have been scrambling to find a reliable supply, often turning to secret, poorly regulated sources.

These bills to revive older methods of execution were proposed following a series ofbotched executions in which inmates suffered long and seemingly painful deaths — calling into question whether the drugs are as effective and “humane” as their supporters claimed.

Yet medical experts say the electric chair — which was used for hundreds of years — is an even more torturous and gruesome method of execution. Because the equipment is old and few people know how to operate it, it has often malfunctioned.

How sad. How so terribly sad.