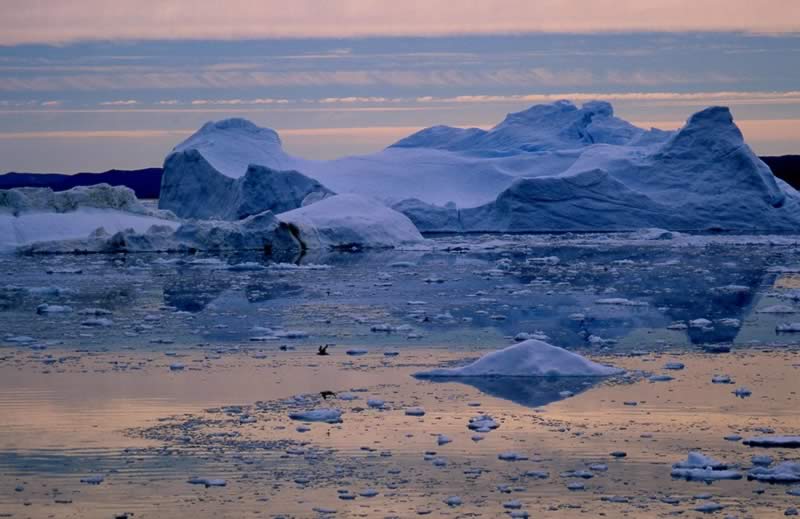 This is a deadly endeavor by men, coal lobbyists, oil lobbyists, who will not be alive in a couple of decades as the worst continues to hit.

Essentially, do no projections that go further than 40 years or so. This is akin to what totalitarian regimes put out statistics.

And people laugh when these regimes put out these stats.

From Michael Barbaro at the New York Times:

From Day 1, the Trump administration has tried to dismantle regulations aimed at curbing climate change. Now officials are attempting to undermine the very science on which such policies rest. Guest: Coral Davenport, who covers energy and environmental policy for The New York Times. For more information on today’s episode, visit nytimes.com/thedaily.

Background reading:Parts of the federal government will no longer fulfill what scientists say is one of the most urgent jobs of climate science studies: reporting on the future effects of a rapidly warming planet. Here is a breakdownof the 1,656-page report released last fall that warns of a damaged environment and shrinking economy.

Here’s The Daily on this topic: