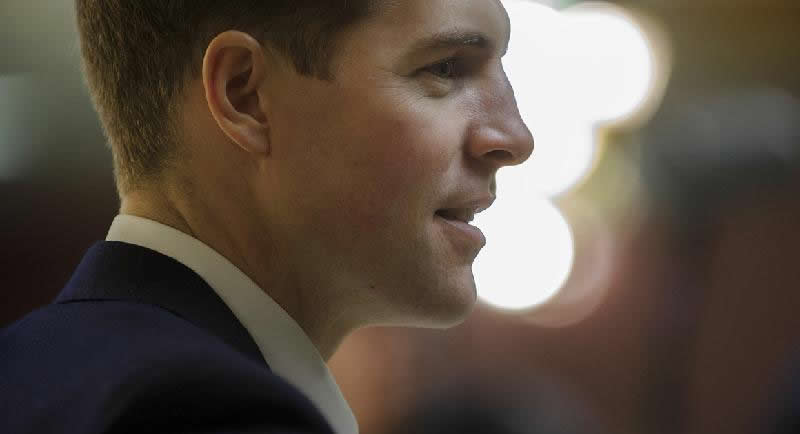 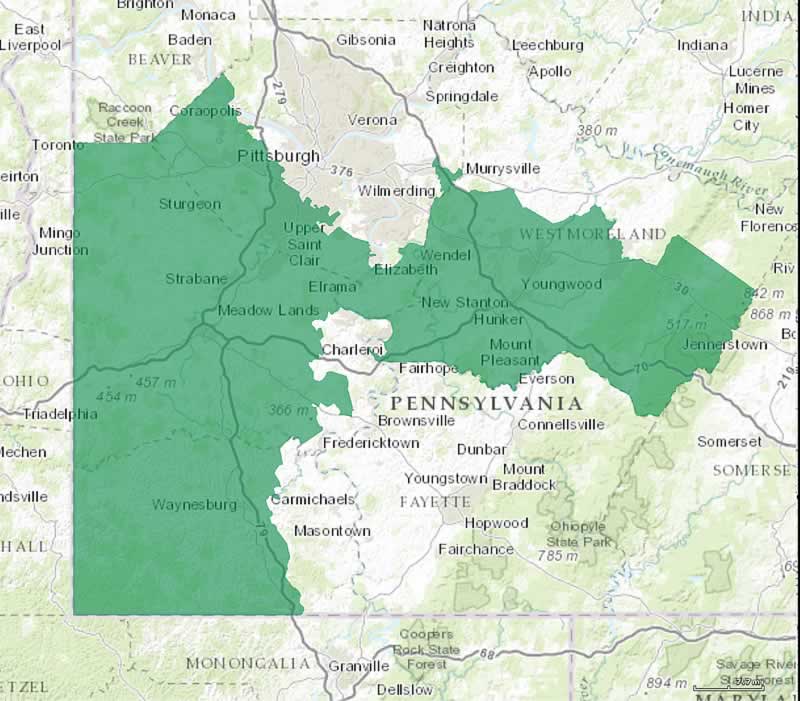 Pennsylvania Finally Gets a Budget, but the Fix is a Real Gamble Gov. Ed Rendell ended one of the most contentious statehouse conflicts in recent history when he signed a $27.8 billion spending plan last night, the 101st day of the nation’s longest budget impasse.

The plan cuts overall spending by 1 percent while it adds $300 million that the governor had insisted on for public schools.

The budget agreement allows the state to begin issuing 12,000 checks to day-care centers, counties, social service agencies and others that haven’t received state subsidies since July. Many have had to lay off workers, take out loans or shut down for lack of funds.

There is still reason for concern in Pennsylvania.  The wildest gamble in the budget is the plan to fund state colleges, universities, and museums with casino money:

They have yet to agree on the details of a plan to bring poker, blackjack and other table games to Pennsylvania casinos. That would generate $200 million needed to help provide state funding to Pitt, Penn State, Lincoln and Temple universities as well has several museums, including the Carnegie Museums of Pittsburgh.

Frankly, I don’t know how reliable a revenue stream casinos will prove to be in Pennsylvania.  Certainly, even as we struggle to emerge from the current Great Bush Recession, the PA State Legislature must begin planning for the next recession, when revenues will take a dive again.  Gambling will certainly suffer when that happens.

As a side note, I’m always pleased to quote and link back to the Post-Gazette, my first boss.  I used to deliver Pittsburgh’s morning paper every day before school.  The Pittsburgh Press was still in operation at the time.  Pittsburgh residents and residents of all the surrounding communities woke up the the Post-Gazette, and read the Press in the evenings.

I’m glad to see the Post-Gazette is still around.  The Pittsburgh Press ceased publication on May 17, 1992.

Residents of Baldwin Borough, PA, have a decision to make on Tuesday.  Incumbents on the Borough Council Marian B. Joseph, Shirley A. Kuchta, Mark S. Nix, and Joan T. Etzel need to go.

Boy, do they need to go.

I grew up in Baldwin, and I’m back in town this weekend spending time with family.  The community of 19,999 is only 5.44 square miles, a few miles south of Pittsburgh. The borough is currently littered with lawn signs, the incumbents attempting to pawn themselves off as pseudo-Steelers (In fact, using the Steeler logo in their campaign literature — are you paying attentiong, Mr. Rooney?).

Mikush did not send the letter.  The letter was a fraud.  These four clowns are frauds, and they have to go.

These four have worked overtime to limit access to the Baldwin Borough Building.  The building used to be accessible to residents 24 hours a day.  Dispatchers were removed when  Baldwin signed on to a county-wide emergency dispatch center.

There is no place in Baldwin Borough right now for citizens to walk in and ask for the police.  That is gone, now.

Thank Kuchta, Nix, Joseph and Etzel for that.

The 911 system used now by Baldwin is a joke, often taking 10 to 12 rings to answer.  It is now impossible to contact police after normal business hours.

Joseph, Kuchta, Nix and Etzel ousted Police Chief Christopher Kelly.  The four tried to cover by saying Kelly left on his own accord.

This is a lie.

Chief Kelly knew something was up when council gave him a $21,000 raise.  Up to this point, Kelly had received a the same modest pay increases rank and file members of the Baldwin Police Department received.

It was Mark Nix who recommended the boost, claiming that he had personally compared salaries of police chies in Allegheny County.  Council members who backed this based on the so-called research of one member of council are fools. The raise was a ruse, pure and simple.  Why else would the same council members who had tried to oust Chief Kelly a few years ago now demand that he get a raise?

Because the pay increase was so large, the borough’s insurance company insisted that Kelly go for a physical, then the insurance company doctor told him he was going to declare him disabled.  His only choice was to retire.

Think Joseph, Kuchta, Nix and Etzel know someone in the insurance company?

Of course they do.

Marian Joseph did not like Chief Kelly.  Baldwin residents are now suffering because of Joseph’s personal vendetta.

I met Kelly a few times.  Very honorable.  He did incredible things as police chief in Homestead, PA.  I have personally heard many wonderful things about him through the years.

Baldwin residents should also be very interested in the $107,000 received when the Green Meadows property was sold.  Councilman Dave Depretis made a motion to put that money into a capital reserve fund for repairs to the borough building.  The vote passed unanimously.  When these four individuals took office, the $107,000 was squandered on pet projects for Joseph, Kuchta, Nix, and Etzel.

Baldwin Borough residents should read carefully the letter sent to them by Gail Dobson Misush, and follow her lead.

My family in Baldwin supports Conley, Brown, Moeller and Collet.

Vote for John Conley, Larry Brown, Ed Moeller, and Bob Collet for all of Baldwin on Tuesday, May 19.