North Korea Is Pulling Out: How Will Trump Trump Obama’s Nobel Now? 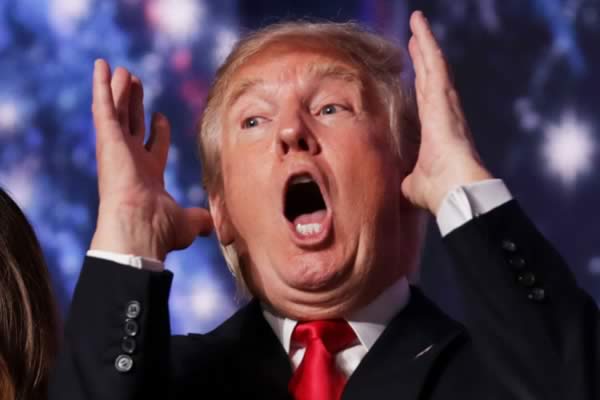 The talks between North and South Korea have collapsed.

The summit between President Trump and Kim Jong-un are collapsing as we write.

It’s all going up in smoke.

For a while, I was thinking, “Only Nixon could go to China. Maybe only Trump can go to North Korea.” Except that appears less and less likely as time goes on.

North Korea threw President Trump’s planned summit meeting with its leader, Kim Jong-un, into doubt on Wednesday, threatening to call off the landmark encounter if the United States insisted on “unilateral nuclear abandonment.”

The statement, made by the North’s disarmament negotiator, came hours after state media warned that the summit meeting might be canceled to protest a joint military exercise between the United States and South Korea that began this week.

The warnings caught Trump administration officials off guard and set off an internal debate over whether Mr. Kim was merely posturing in advance of the meeting in Singapore next month or was erecting a serious new hurdle.

And I didn’t even know Gloria was sick. (h/t Mel Brooks)